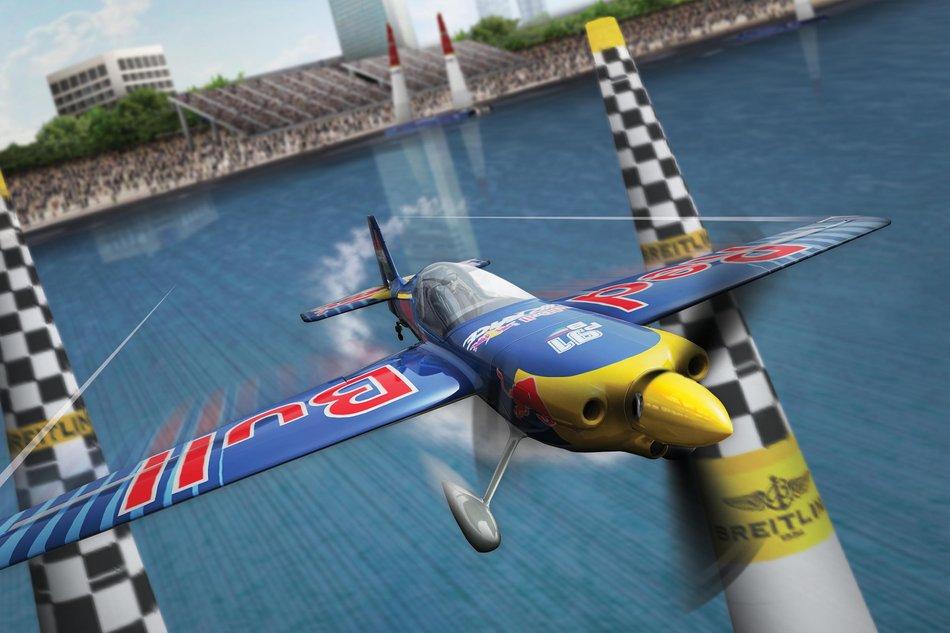 The biggest Air Race World Championship, also called "Red Bull Air Race" will take place for the first time in France, and more precisely in Cannes, on 20, 21 and 22 April 2018! Following London, Rio de Janeiro, Budapest ... The top aerobatic pilots in the world will fly at 370 km / h over the waters of the Cannes Bay! Enjoy your stay at the Best Western Plus Hotel Massena Nice to be able to do  a detour in Cannes and experience this outstanding event.

From 20 to 22 April 2018, feast your eyes on the view of the Bay of Cannes by attending the world's largest air race championship, The Red Bull Air Race. Single-seat and very light aircrafts will be flying while reaching an altitude of 25 to 30 meters  at 370 km / h in the bay, between the beaches and the Lérins Islands and off the Croisette. Three among the 14 top drivers,coming from all around the world, are French: François Le Vot, Mikaël Brageot and Nicolas Ivanoff. They are all "delighted to play at home"!

An intense performance in Cannes

This pioneering event in France is one of the major tourist attractions in Cannes! Almost 100,000 spectators are expected to come over a three-day period and no less than 150 TV channels belonging to different countries will broadcast this long-awaited championship.

The first day will be devoted to test flights, the second day to the qualifying rounds and the third day to the Grand Final: a race against time on a route marked with inflatable pylons, such as a giant air slalom. Each pilot has to make 2 round trips and achieve the best time.

The online ticketing service offers several packages that allow you to attend the whole event from the stands or to get closer to the pilots. Book your ticket (the price starts from €8) in order to have the chance to meet the best pilots in the world!

Attend this most eagerly awaited sporting event of the year in France, just a 45-minute from the Best Western Plus Hotel Massena Nice. Come and support the 3 French pilots who will fly over their audience!